Flocking to the Fields for Open Farm Week

Last Saturday, a group of City Market’s trusty Member Workers headed down to the Intervale for a Crop Mob at Pitchfork Farm. This event was one of 102 events on 44 farms around Vermont as part of the Third Annual Open Farm Week. This weeklong celebration of food and farms began in 2015 as a collaborative effort among a number of members of the Vermont Farm to Plate Network. Among the week’s events were a fried chicken dinner at Maple Wind Farm, garlic braiding at Last Resort Farm, a goat meet and greet at Boston Post Dairy, and one of four Crop Mobs hosted by City Market throughout the growing season. 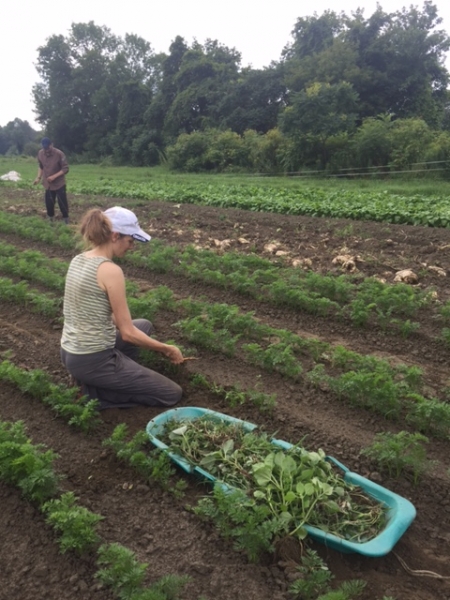 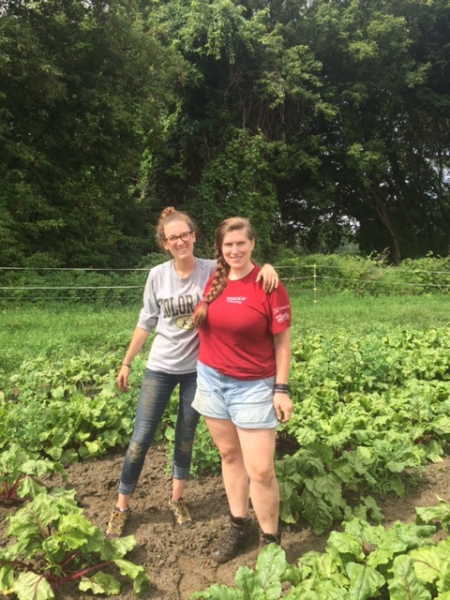 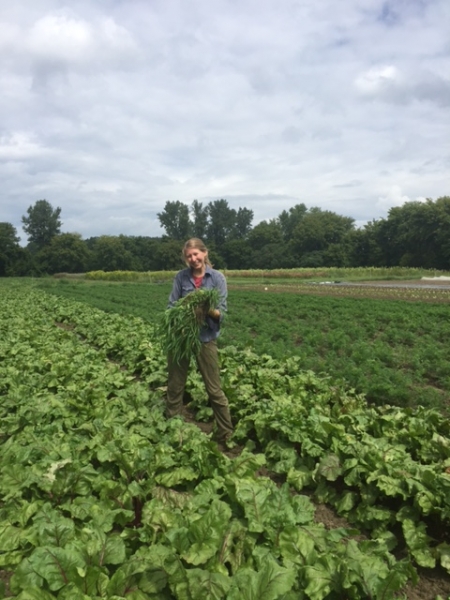 Crop Mobs offer an opportunity for community members to come together and support our local farms while learning a little more about the work involved in food production. In a matter of a few hours, a large group is able to accomplish quite a bit and help ease the burden of labor on hardworking farmers. On this particular day, a group of about 10 of us, including Eric and Rob from Pitchfork, weeded carrot and beet beds and prepped the fields for a late summer harvest.

Pitchfork Farm is one of seven mentor farms in Burlington’s Intervale, providing technical assistance and leadership to incubator farms as part of the Intervale’s Farms Program. With 6 acres of organic vegetable production, Eric, Rob and their crew have their hands full! Along with their successful CSA program, Pitchfork sells to restaurants and grocery stores including City Market. Swing by and check out our current offerings from Pitchfork listed below:

Keep an eye out for carrots and beets (cared for by our Crop Mob crew) in the coming months and join us for a fall Crop Mob! 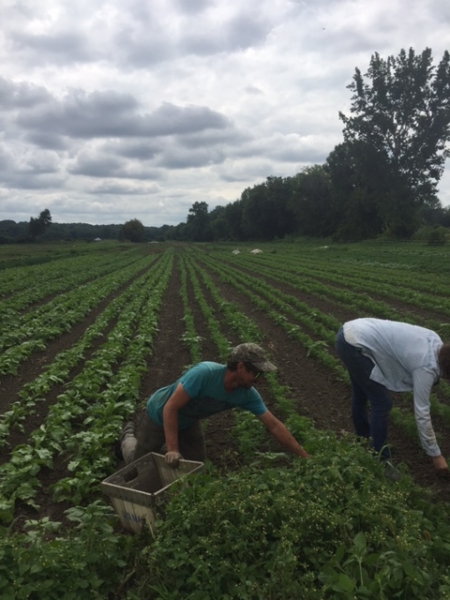 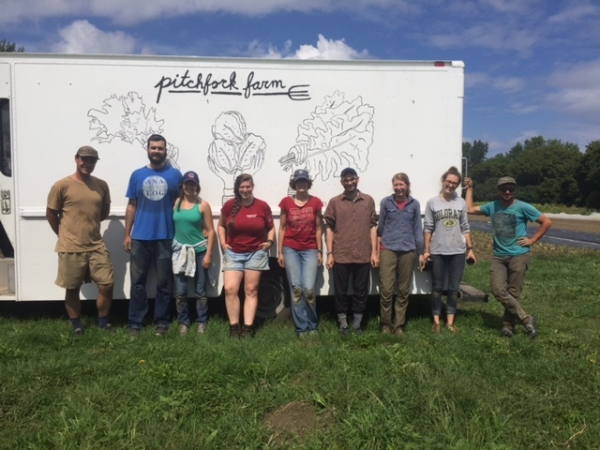 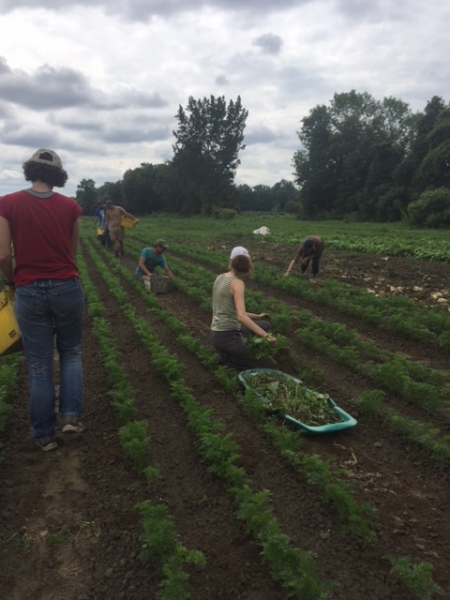