The Importance of Water 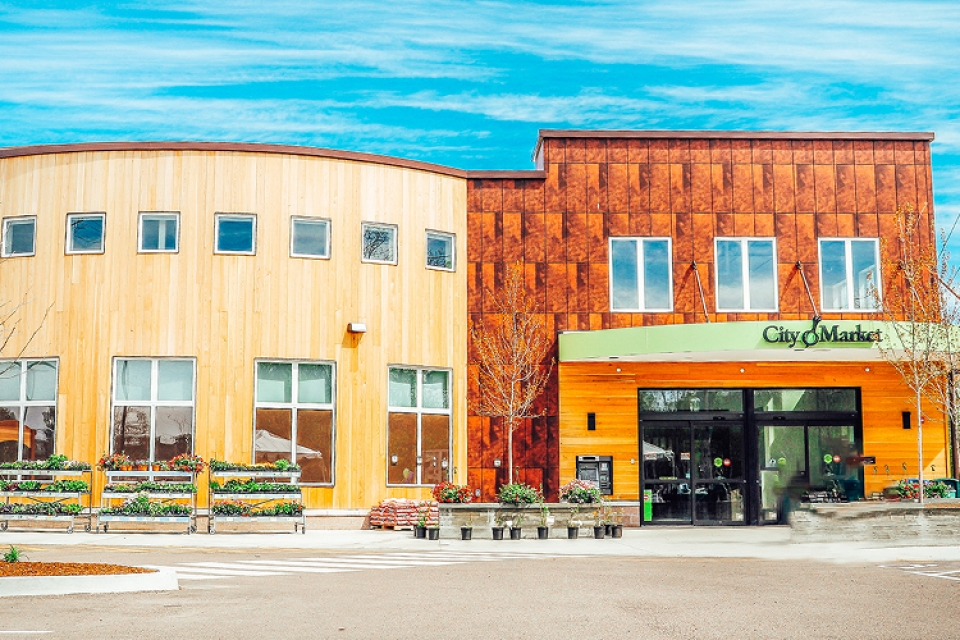 In Vermont, we are lucky to have an abundance of fresh water sources. We’re perhaps most acutely aware of the importance of clean drinking water as temperatures rise and we welcome the sunny Summer weather. Having concluded our 12 month financial year just last month, I was about to begin reviewing our overall 2019 performance early last week when we learned about the City’s boil water advisory for parts of the South End neighborhood. Being without drinkable water for over 24 hours certainly posed a challenging situation to nearby residents, business owners, childcare providers and indeed to our store operations at the Co-op. Nothing is more fundamentally crucial to handling food than water – from preparing and cooking, to cleaning and storing, we simply cannot operate without clean water. Our decision on how to proceed in this situation ultimately came down to the safety and health of you, our Members, customers and staff. After swiftly and diligently assessing the situation, we decided to temporarily close the South End store until we could be certain the water was safe.

Fortunately, water quality test results received the next day showed no signs of contamination, and we were able to re-open on the Fourth of July. Since then, we have received many comments from Members and customers appreciating our decision to take such precautionary measures, while also being curious about what had happened behind the scenes. To offer some insight inside the inner workings of your Co-op at a challenging moment like this, I offer to you this recap.

On that sunny morning, a Drinking Water Warning was issued by the City of Burlington resulting from what they referenced as an “unplanned depressurization” of their water system that occurred on the previous evening in the South End. The affected area was fairly significant, including all the areas running east-to-west from Shelburne Road to Oakledge Park, and north-to-south from roughly Flynn Ave where our South End store is located, down to the Queen City Park area. The Vermont Department of Health had simultaneously issued a “Boil Water Advisory” for this same area due to potential E. coli concerns.

During the approximately one and a half days that the South End store was closed, Members and customers were directed to the Downtown store, which experienced a trip down memory lane with the busier than usual parking lot and higher customer traffic. Our managers in the South End went to help the Downtown staff during this time, especially with it being a holiday weekend. I am truly grateful to see our staff’s cooperative spirit and willingness to rise to the occasion. They consistently look at ways to best to support each other with great dedication, calmness and a can-do positive attitude.

We would like to thank our customers and neighbors for their understanding and patience during the boil water notice. The decision to close was not easy and done only out of an abundance of caution. We also continue to appreciate the City’s partnership and support recognizing the challenges that come with addressing the aging infrastructure for the safety of our community and staff. Now that things are back to normal, we look forward to seeing you under sunny blue skies over the summer at the Co-op!