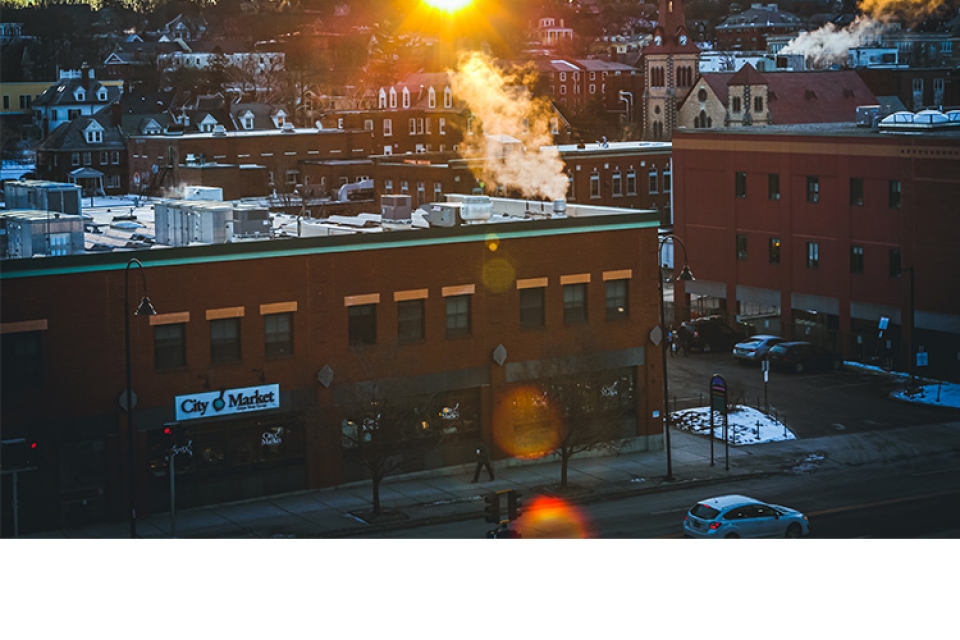 As we enter the first few weeks of February, I’m reminded that this month often signifies the mid-way point of the winter season. While the snowfall has been on the lighter side so far, I am hoping for some flurries in the coming weeks, recognizing the important role that snow plays for our state’s economy, not to mention the picturesque Vermont winter!

February also represents Black History Month, an annual celebration of achievements by black Americans and a time for recognizing the central role that African Americans have played in U.S. history. Half a century after the Thirteenth Amendment abolished slavery in the United States, the origins of Black History Month can be traced back to 1915 with the founding of the Association for the Study of African American Life and History (ASALH). In 1926, ASALH sponsored the creation of a national Negro History week during the second week of February. By the late 1960s, thanks in part to the Civil Rights Movement and a growing awareness of black identity, Negro History Week evolved into Black History Month on many college campuses. And in 1976, President Gerald R. Ford officially recognized Black History Month calling upon the public to “seize the opportunity to honor the too-often neglected accomplishments of black Americans in every area of endeavor throughout our history.”

Since then, every American president has designated February as Black History Month and endorsed a specific theme for the year. For 2020, in addition to being an important general election year, it is a landmark year for voting rights marking the 150th anniversary of the Fifteenth Amendment (1870), which gave black men the right to vote following the Civil War. It also marks the centennial of the Nineteenth Amendment and the culmination of the women’s suffrage movement. Fittingly, this year's theme is "African Americans and the Vote" recognizing the historical struggle for voting rights throughout American history. To learn more, visit the ASALH website.

Throughout history, the cooperative model has been cited by several prominent African American scholars including W.E.B. Du Bois as a solution to help bring long-term and meaningful economic development to urban and rural communities, and to increase asset ownership and civic engagement. In 1907, W.E.B Du Bois wrote a monograph entitled Economic Cooperation among Negro Americans, which documented a comprehensive study of cooperative activities among African Americans from the 1800s to 1907. The study was an analysis on the variety of ways that cooperative economics could be seen as a promising antidote to persistent racial economic inequality.

Driven by the necessity to seek freedom out of enslavement and landownership with the end of the Civil War, Du Bois documented hundreds of mutual aid societies and cooperative projects through religious and benevolent institutions, beneficial and insurance societies, secret societies, schools, and financial institutions. Mutual aid societies and beneficial societies provided joint purchasing and marketing, revolving loan funds, and sickness, widow and orphan, and death benefits. They often operated informally through black religious organizations and black independent schools. Today, the broader cooperative community is thriving due in part to the incredible courage, determination and resourcefulness of the African American community with its rich history and significant contributions. Some recommended reading on the subject includes, Collective Courage: A History of African American Cooperative Economic Thought And Practice by Jessica Gordon Nembhard and The Federation of Southern Cooperatives.

Lastly, February marks 18 years since the opening of your community-owned grocery store at the Downtown location! Your support throughout has been inspiring and impactful on the local Burlington community with over 40% of our annual sales (over $20 million) being generated from the 2,500+ local products we carry today. As part of our We ♥ Local contest this month we wanted to show our love and appreciation for you and what better day to do this than on Valentine’s Day! This February 14th, we will offer Co-op Members an 8.02% discount on all Local and Made in Vermont items (excluding alcohol). Thank you for supporting our local farmers and producers! Be sure to check out the contest running all February at our website here: www.citymarket.coop/weheartlocal.

As always, thank you for your support. We sincerely appreciate hearing feedback from you and welcome every opportunity to engage with our Co-op Members. We hope you’ll visit us this Valentine’s Day and love local with us all month long!