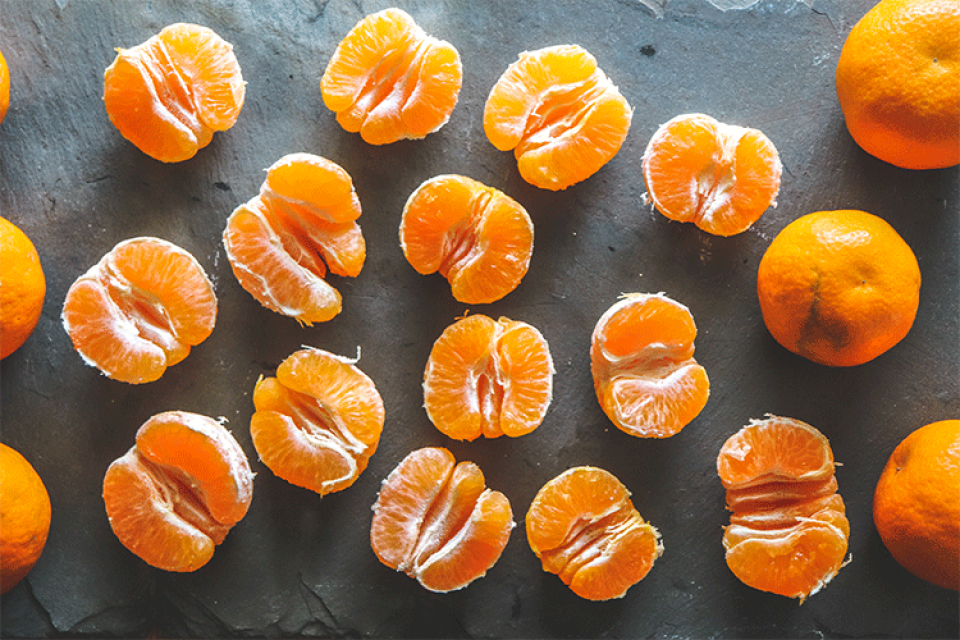 With a quarter of the year already behind us, it finally looks and feels like the warmer spring weather is here to stay. While the significant snowfall and extreme temperature fluctuations this winter were certainly challenging, snow continues to play a vital role in the health of our planet’s climate system. While we’re probably all ready to see the green grass, this winter’s snow offered the planet some key benefits - regulating the temperature of the earth’s surface with its insulating qualities, reflecting sunlight back into space to help cool the earth, and filling the rivers and reservoirs once it melts.

On a global scale, there are certainly reasons to be concerned about our planet’s health and we frequently hear terms like “global warming”, “climate change” and “greenhouse gas emisssions” in the news. While these terms are related, they are distinct:

As you might imagine, the Co-op continues to be mindful of our environmental impact, with a particular focus around our refrigeration systems in recent years, which are considered to be significant contributors to global warming.

Starting with the Downtown store, we installed what was then a common refrigeration system 16 years ago that uses a refrigerant called hydrofluorocarbons (HFCs). While HFCs have ozone depletion potential, they are potent greenhouse gases with high global warming potential (GWP) and long lifetimes thus having a significant impact on the environment. Over time, a typical refrigeration unit at a grocery store begins to have leakage (an emission of HFC gases), which are 1,000 times more potent than CO2. While the industry average for HFC emissions is approximately 40%, the Co-op decided to address this issue a few years ago when the Environmental Protection Agency (EPA) started the Green Chill program to encourage food retailers to reduce their gas emission rate. With the tireless efforts of our staff, we have achieved an emissions rate at just a little above 3%, which is truly incredible! For these efforts, the Co-op has received a Green Chill award for the last three years.

A few miles to the south, our South End store was the first in Vermont to install a transcritical CO2 refrigeration system, which essentially uses CO2 to power the store’s 30 refrigeration units and has a much lower global warming potential than HFC. We received the Governor’s Award for Environmental Excellence and the EPA’s Environmental Merit Award last year due to our exceptional environmental commitment. Some other sustainability highlights at the South End store:

The Co-op is also making good progress in other areas of sustainability like encouraging the use of public transport and cycling and diverting the majority of our waste from landfills. We also recognize that there is always room for improvement and we will continue to strive to do better.

With that in mind, the month of April has a particularly special place in my heart with the celebrations of the globally recognized Earth Day on April 22nd and Earth Week at the Co-op. This year, starting on Earth Day, we’re partnering with Cabot Creamery and Tierra Farm to offer customers free reusable bags while our supply of 25,000 bags lasts. This is a popular event every year and we always see prior years’ bags around the community every day. During Earth Week, the Co-op will not have paper and plastic bags available at the registers at either our Downtown or South End locations hoping that customers who receive free, reusable bags will remember to bring them back on future visits to the Co-op!

While Earth Day and Earth Week are great reminders for everyone, I’d encourage you to celebrate its spirit throughout the year by finding ways to recognize and respect how truly magnificent our planet is! For me, this has included simple actions from taking my re-usable bags, canteen and portable utensils wherever I go to installing low flow shower heads and turning off electronics at the end of each day. In more recent years and partially due to the advancements with cell phone technology, one thing I’ve noticed is an increasing number of vehicles idling, in our parking lots and around the city. Estimates indicate that vehicle idling wastes about 6 billion gallons of fuel in the US annually. Half of this waste is created by personal cars, resulting in approximately 30 million tons of CO2 emmisions every year or the equivalent of 5 million cars on the road. While the idling may be small on a per car basis, I would just ask you to keep in mind how many small actions ultimately can create great impact or change.

As always, thank you for your continued support as we strive to listen and work each and every day to serve you, our Members and the broader community. Look forward to seeing you at the Co-op and welcoming the warm spring weather!