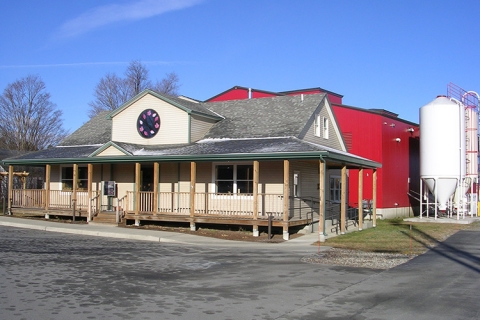 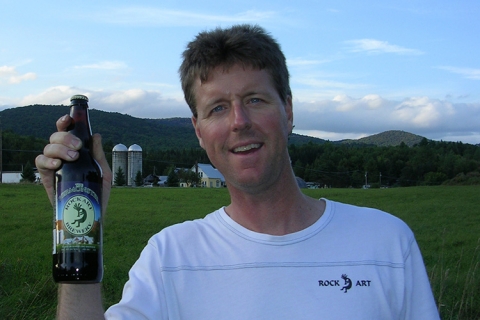 Brewer Matt Nadeau began Rock Art brewery in his basement back in 1997. Since then, the micro-brewery has grown to offer 19 beers with an astounding diversity of flavors –smoked porters, a Jasmine Pale Ale, the “ginger kissed” Golden Tripple, the Belgian White (brewed with fresh cracked coriander seeds and a dash of orange peel) and so many more.  In 2013, Rock Art Brewery created the "Co-hoperator" to celebrate City Market's 40th anniversary.

You can find a wide variety of Rock Art beer on our shelves all year.