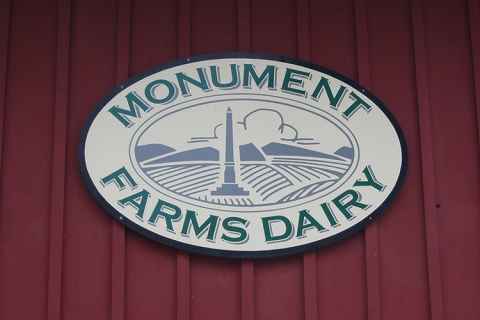 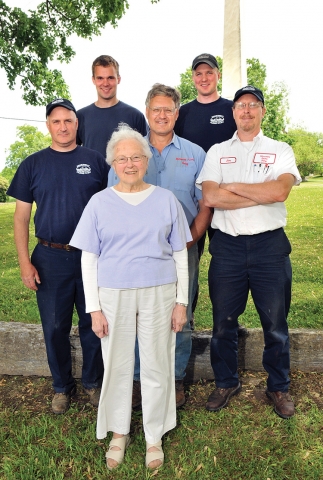 In 1930 Richard James started Monument Farms Dairy, beginning with just a home delivery route. Today Richard’s grandchildren are running the dairy which operated in Weybridge Vermont. Their facility employs 35 people and milks 370 cows, producing over 3,000 gallons of milk a day. As Jon Rooney says, “We like to package as pure of a product as possible,” in reference to not using rBST and rBGH.

Co-op Milk
In effort to sustain one of the last dairies in Vermont that bottles its own milk, City Market, as well as Hunger Mountain and Middlebury Co-ops, worked out a unique program with Monument Farms. The three Co-ops pay a year round fixed rate to help insure that Monument Farms gets a fair price for their milk and to support local farms. In exchange the three Co-ops stock their own brand of Co-op Milk in the stores. Look for Co-op Milk next time you need milk and feel good about ensuring that Monument Farms dairy will continue to thrive.