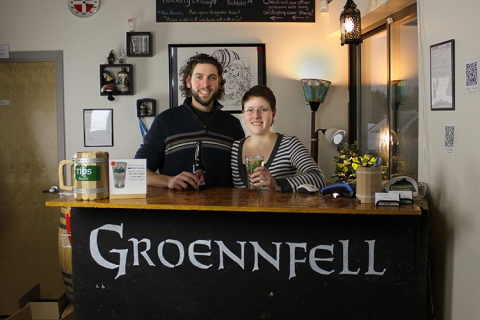 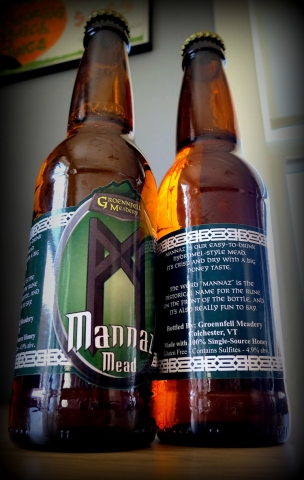 Groennfell Meadery joined the local mead scene in 2013 when owners Ricky and Kelly Klein opened their meadery in Colchester. The goal of the Kleins is to make a "mead for the people."  Mead is made by fermenting honey either by itself or with fruit.  Groennfell Meadery sources 100% of its honey locally, about 4 hours from Colchester.  Groennfell currently produces 3 varieties of mead: Mannaz, Valkyrie's Choice, and Fenberry Draught.